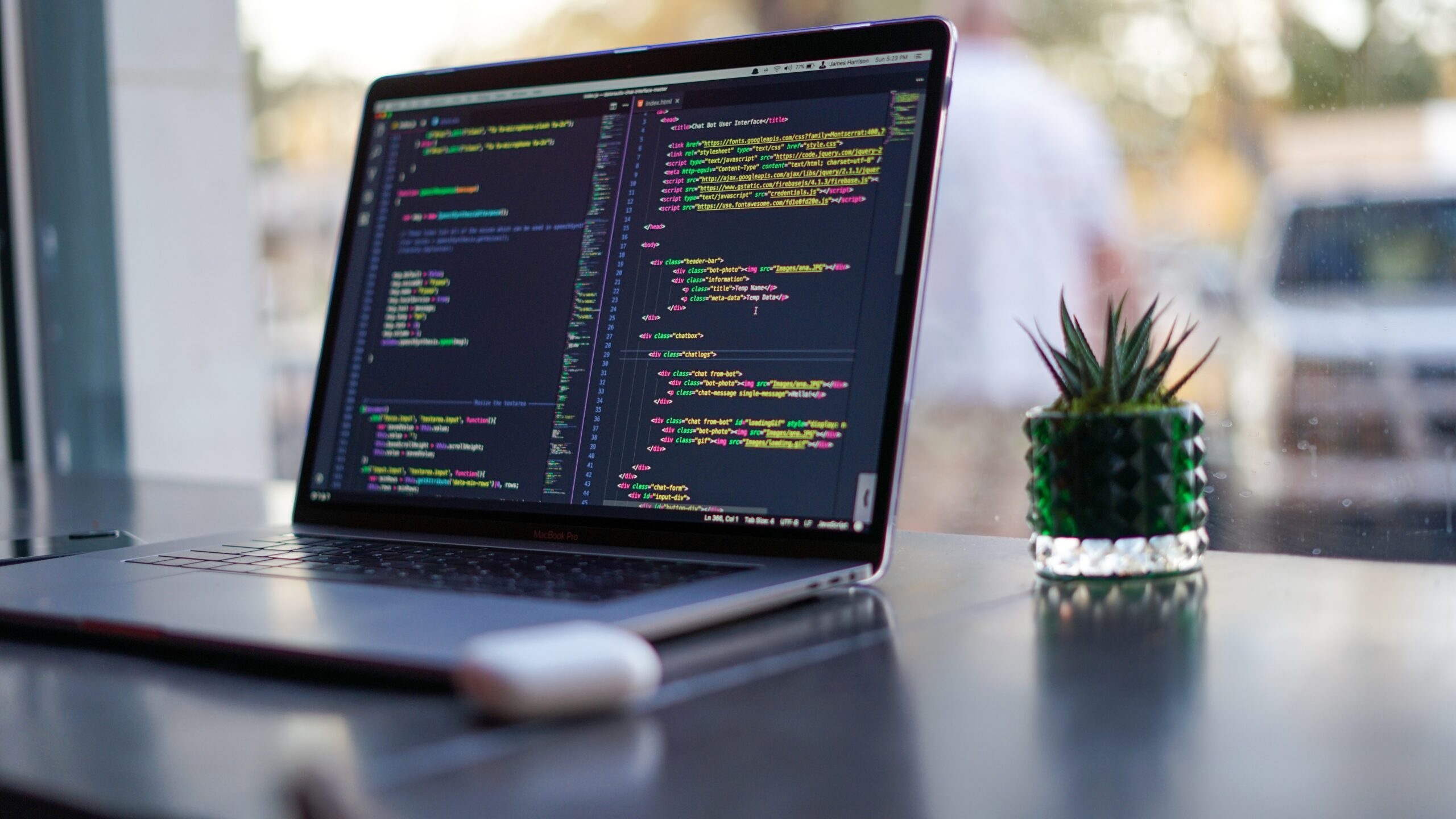 Digital transformation of businesses is the new thing that the global economy is racing towards. When talking about digitizations what comes elementarily is the role that computers and software applications play in the process. Testing this software becomes very crucial and ad-hoc testing is one of the best ways to do so.

From executing the simplest of tasks like calculating to complex accounting and tax compliances, making presentations to complex designs and planning, there is a myriad of software applications in the global tech universe to make them happen in a jiffy.

While we all use hundreds of software and applications across our digital devices, be it for work or personal use, have we ever stopped to ponder how these digital tools come into being or work incessantly and flawlessly?

The answer is continuous testing during and post-launch, which helps detect the bugs and errors hidden between the coding lines. Our blog today is a synopsis of ad-hoc testing. One of the most critical ways to keep the software or application bug-free throughout the development phase.

Ad-Hoc Testing: Definition, When to Execute, Types and Best Practices

What is Ad-hoc Testing?

This is an unplanned and unstructured testing process, conducted during the different software or application development phases to detect errors at the initial stages. It is done arbitrarily without any test documentation. One need not follow a pre-designed testing structure to bring in an element of abrupt testing. To make it simpler, it is like a surprise test to gauge the preparedness and efficacy of the class or students (here is the software in question).

It can be performed at any time on any given part of the software codes and is mostly done by the process of “error guessing”. Experts use it to detect or predict probable errors and their sources.

Additionally, this type of testing is done in an unstructured format, devoid of any documentation, the errors are not mapped to the test cases. All of this makes it extremely cumbersome to reproduce.

When to Execute Ad-hoc Testing?

This randomly conducted software testing process detects bugs and coding errors at a nascent stage. A pre-designed testing architecture is not required for testing. Hence, you can easily do this on any desired part of the code sheet. Ad-hoc testing is very much useful when there is a deficit of testing time at hand.

This helps the developers or testers have a herculean task at hand for testing. It takes a marginal amount of time to run the test. For better results, do this testing on a particularly suspected coding area or the entire system. However, such testing requires the involvement of someone extremely adept in the system in use.

While this may sound very simple, ad-hoc testing comes in multiple types of processes. Here’s a list of the different types:

Best Practices for Adhoc Testing You Should Implement

When you want to conduct arbitrary ad-hoc testing, here are a few practices to ensure the most unambiguous results. Let’s check them out:

Like any other process of evaluation and testing, there are miscellaneous ways to improve the efficacy of ad-hoc testing. We have carefully catalogued some of the best ways to ensure optimum effectiveness of ad-hoc testing:

Ad-hoc testing acts as a complementary advantage to planned testing, ensuring no glitches in the thousands of lines of codes go undetected. This ensures additional efficacy and precision of the software or application. It is also a very popular testing mechanism among software programmers and developers. This is because it involves minimal planning, time, documentation, and test case cataloging.