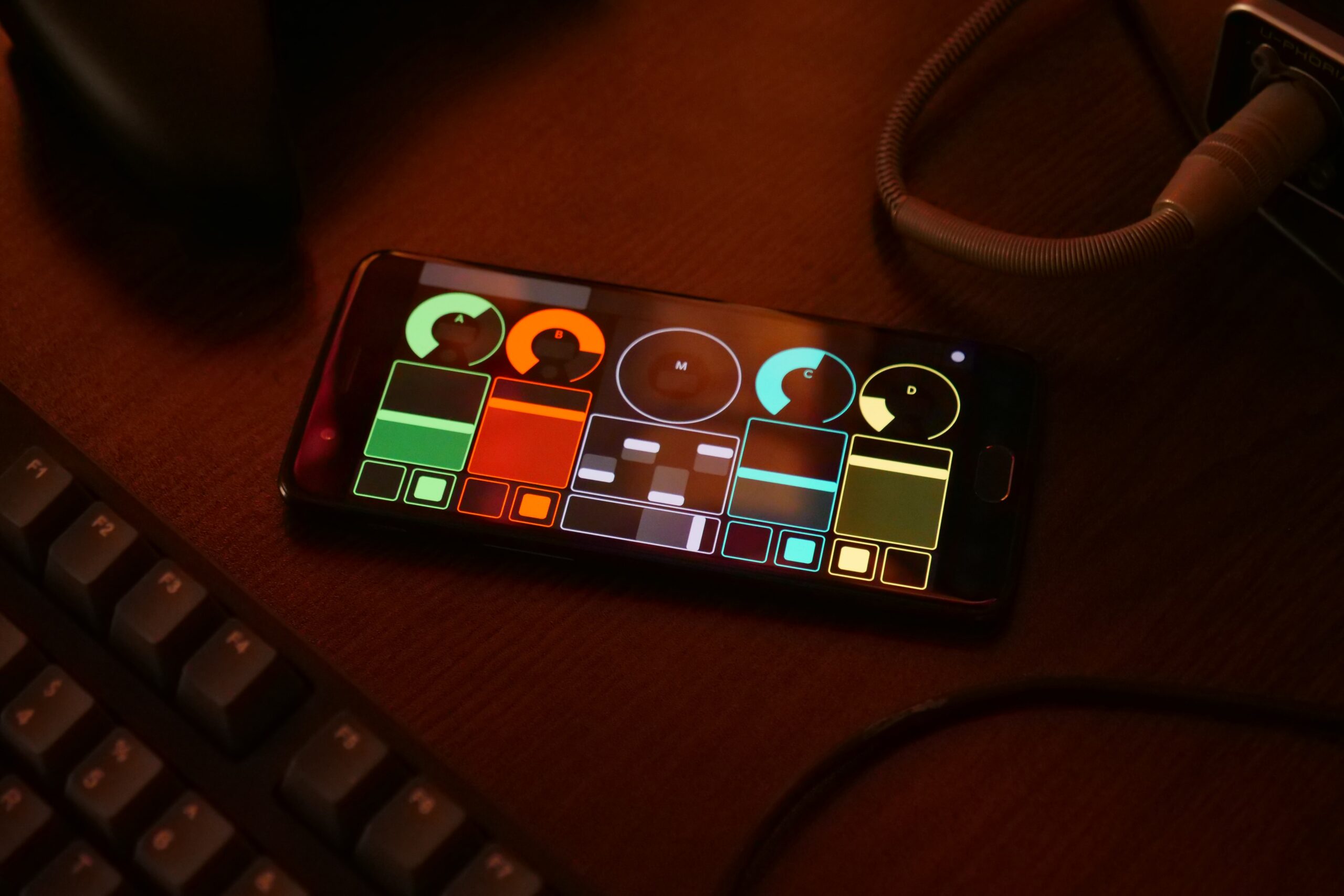 2020 has been a difficult year. Every business is impacted because of the pandemic in different ways. karensingermd.com For instance, healthcare online retailers’ speed, acceleration, and delivery, scaling the agile and dev-ops became a challenge whereas for airline travel and hotels cost reduction was the top priority.

This shift in industries would also continue in 2021. Our coping mechanisms from the pandemic revealed there will be a growing need for low code development tools. Artificial intelligence and machine learning would be more significant than ever. Security testing would be even more critical and the software testing market size is expected to grow at over six percent from 2020 to 2026.

Let’s do a round up of the trends anticipated in software testing in 2021 and onwards.

Starting with low-code/script-less automation, low-code/script-less testing as the name implies refers to an approach where test cases are automated with a minimum of code. Engineers can create test case scenarios with zero coding knowledge and reduce the time spent on recurring test cases. Many cordless tools are equipped with machine learning and artificial intelligence capabilities which provide test reusability stability and minimal test maintenance resulting in lower training and maintenance upfront costs. According to new research by Nexo, it was revealed that organizations have increased their use of low code development tools since the beginning of the pandemic. This has accelerated a growing need to digitize faster than ever and low code seems to be the go-to solution for businesses.

Next, we look at RPA, the global robotic process automation market size is expected to reach 7.2 billion dollars by 2025 rising at a market growth of 32.6 percent from 2019 to 2025. This increased growth in RPA is due to its ability to help businesses remain competitive by automating their repetitive business processes. RPA in software testing is already helping testers by replacing regression and load testing thus saving considerable time and effort.  RPA is expected to hold more importance in helping organizations to improve their ways of working and RPA testing will let testers automate large and complex data through an easy-to-use interface. The pandemic has made artificial intelligence and machine learning more significant than ever, however one interesting question remains – will we be able to predict the next virus outbreak using artificial intelligence and machine learning?

Artificial intelligence would impact the testing by optimizing test suits, analysis of tests and defects, and identifying various matrices like high-risk areas prediction of end-user behavior, analyzing traceability matrix and would enrich the test coverage. Software testing teams can leverage artificial intelligence and machine learning to improve their automation strategies and keep pace with frequent releases. With the help of reporting and analytics test engineers can utilize artificial intelligence algorithms to identify and prioritize the scope for further test automation.

Mobile phones have obviously become a very popular medium and with the rise of mobile applications, enterprises are choosing mobile apps as an easy way to reach users.  The global mobile application market size is expected to expand up to 408.13 billion dollars by 2027. The driving factors behind the growth of the mobile test automation market include increased competition among app developers, the organization’s demand for faster and quality releases, and the increased focus on improving customer experience.

Accessibility testing is a practice to ensure that the web or mobile applications are accessible for people who have disabilities such as blindness, hearing problems, motor or cognitive impairments. With more than 15 percent of the world’s population experiencing some form of disability more than half of these adults tend to go online. The buying power of the global market with persons with disabilities is estimated to exceed 8 trillion. This group makes it a potentially lucrative market since many digital platforms still do not conform with the web content accessibility guidelines. Many websites and digital services remain inaccessible for disabled users which have led to a rise of accessibility lawsuits and litigation. As awareness of the need for accessible websites grows demand for accessibility tools would also increase.

Additionally, artificial intelligence and machine learning would continue to play a significant role in accessibility through the software to recognize facial expressions, linguistic expressions, and sounds, so testing is going to remain strong and exist in the form of accessibility testing.  Even more importantly performance engineering is an important part of the software development life cycle which ensures that the users of digital products won’t be negatively affected by performance issues and the customers get a fast digital experience as per google 53% of visits are abandoned if a mobile site takes longer than three seconds to load. The increased demand for fast loading and high-performing web and mobile apps demands the need for performance testing and performance engineering as a new trend.

Explore more about the future of testing, with TestGrid.