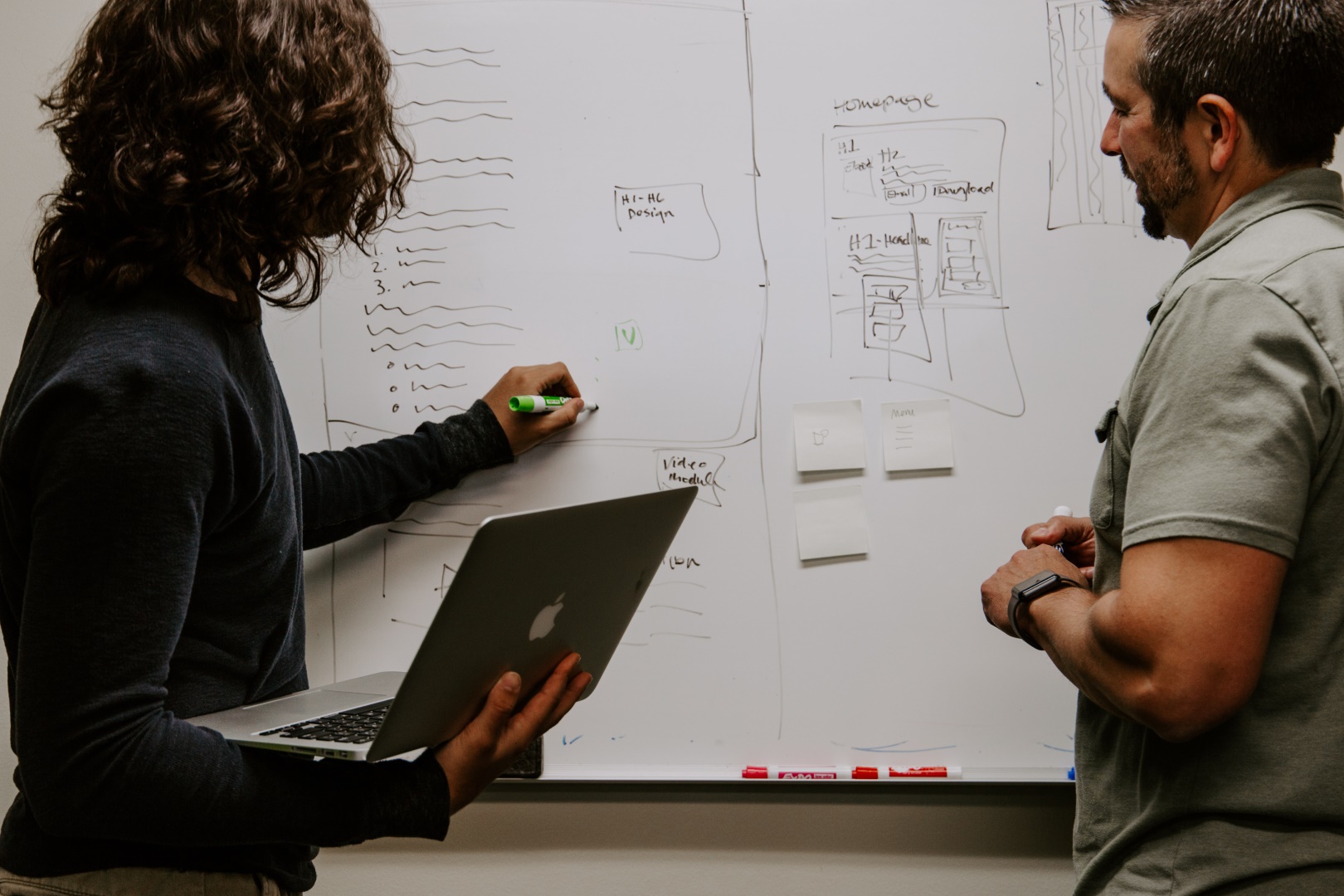 The millions of software and applications that you see in the market launched to make your tasks easier and swifter are the brainchildren of technological visionaries and software engineers. These software, applications, and tools make our lives easy-going, the development process is typically a complex process. It involves months and years of sleepless nights designing the software architecture, writing the millions of lines of codes, testing the codes along the coding life cycle, soft launches, trials and debugging, and more. What is common across all these phases of the software development lifecycle is testing. Software testing is imperative to the entire development lifecycle and comes in different forms at different stages and with different goals. One such testing process that we will discuss elaborately in today’s blog is “Alpha testing”.

What is Alpha Testing?

When you hear about Alpha testing, the first question that arises in your mind is probably what is it. So let’s begin our journey into the Alpha testing world with the definition. In simple words, Alpha testing is the first comprehensive testing done on the entirety of software once it reaches the completion test. It is done primarily to test for all possible bugs and rectify the glitches. This check ensures that it meets all the solicited specifications and that the software product’s performance is at par with the expectations before handing it over to the client.

Who is Responsible for this Testing?

Who performs the Alpha testing is also a differentiator that sets Alpha testing apart from the other exit-level software testings. It is performed by the internal software development and testing team at the end of the development phase. This is the final showdown and touch-up. It is done in a closed laboratory set-up or a staging environment. The second level of this testing is done by the external Quality Assurance team. This team gives an advanced and more objective result on bug testing ad debugging.

Alpha testing is a two-step process involving internal software testers in the first phase and external QA specialists in the final phase. For successful Alpha testing, the primary step is designing and reviewing the test framework basis the specifications and requirements. The testing team then moves on to designing a comprehensive test plan as well as test cases and then executing these to find out the log errors and bugs and fix them. Finally, test once more to ensure there are no issues.

After the first round of testing is done by the in-house team, the external testers repeat it. This ensures additional validation.

At the entry stage, the criteria for this testing include the following:

This refers to the final phase requirements and includes the following:

Alpha testing is one of the most basic but critical to ensuring the success of the software at the end of the development phase before delivering it to the client. What makes it so popular among the software developers and testers community is the wide range of advantages. Some of them include:

Here are some quick tricks to ensure the most accurate and best results from your Alpha testing:

This testing offers a fresh preview of the real-world scenario of the viability and success of the software that is tested. It gives an overview of how it might do among the adopters and end-users in the market. It also makes sure that the software product is as flawless and agile as possible. Thus, you cannot deny the significance of this testing.

Hope this article addresses all your queries about Alpha testing. Happy reading!