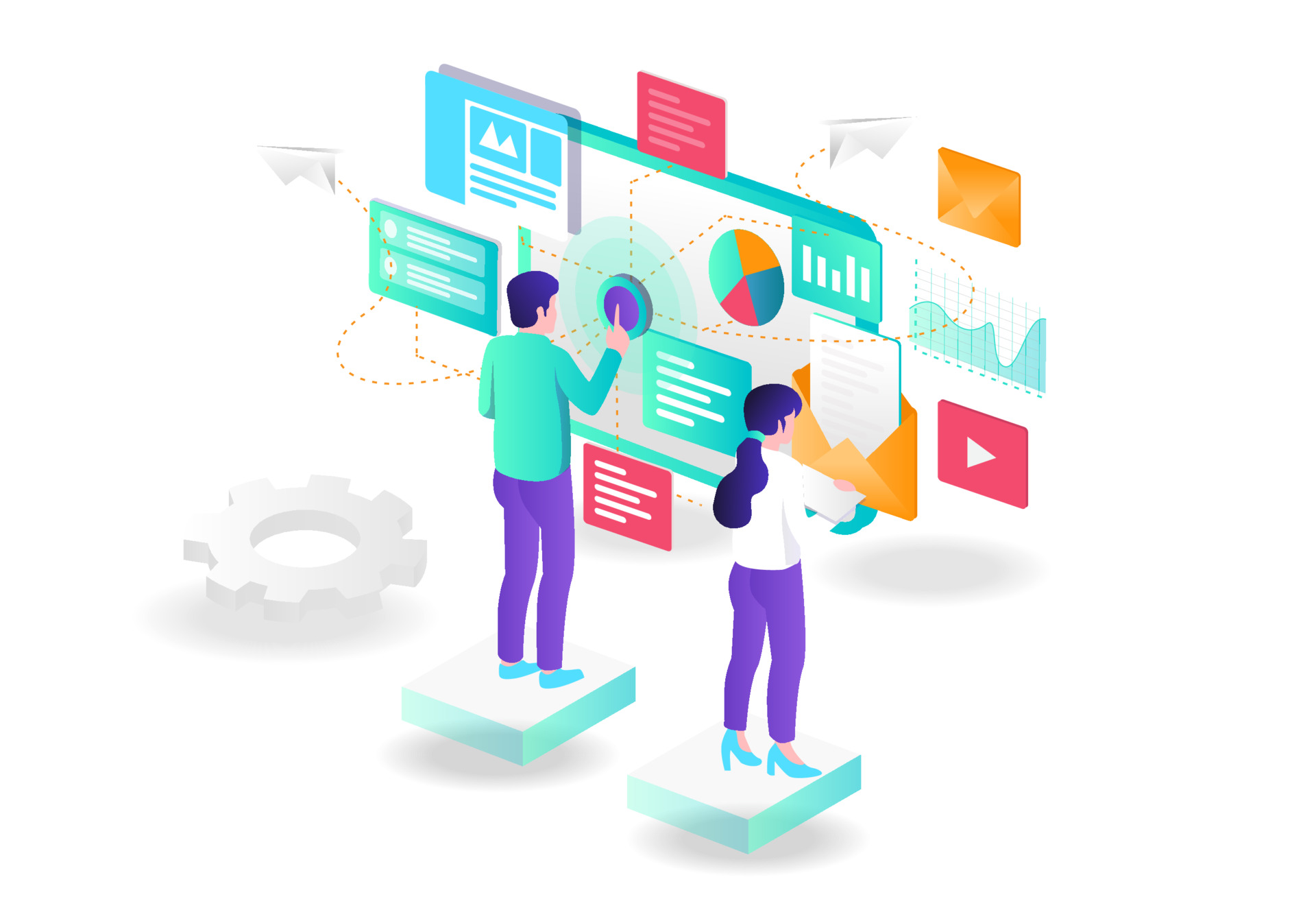 Testing is one of the most essential steps in software or website development; if not done correctly, it can hamper the user experience and with technology, automation testing has completely changed the software testing environment

Earlier, many firms used to hire teams specifically for testing. But today, very few firms use manual testing, as you do not get the best return on investment with manual testing.

But, with the recent advancement in technology, you can now automate the software testing process using automation testing which provides about “10x better returns.”

What is Automation Testing?

Like in manual testing, humans check each and every bug and other issue in the software; in automation testing, you can literally automate this thing.

There are automation tools in which all the framework according to the standards and based on your needs has already been programmed in the backend, so your software and website get tested without any code or programming.

Manual testing takes lots of time, as you need to hire a separate team for manual testing, then they work according to their time.

You need to contact them again and again and many more issues, but with automation testing, you need one tool and with just a few clicks testing is done.

Automation tools like TestGrid.io are designed by the top programmers and made according to industry standards. A rigorous amount of back-end programming has been done, and numerous test cases are added, so even the complex software or website gets tested easily.

Manual testing does not provide the best ROI of your time and money, as it takes lots of time and the testing team charges a good amount of money and charges money for every project. Still, with an automation testing tool, you do not need to pay recurring charges. Many of the automation tools like TestGrid.io provide multiple software and website testing, so it’s a one-time investment and offers the best ROI.

There are chances of human errors in manual testing even if you hire the best tester; still, you can’t guarantee that all errors will be completely fixed. Fixing every error takes a lot of time and thus delays the software, and website development process disturbs the whole pipeline.

But with automation testing, all errors are solved quickly with zero chances of human errors.

Manual testing becomes hectic as you need to continuously give feedback to the testing team for every bug and verify repeatedly.

Nowadays, technology changes so fast; within a year, new Android or iOS are launched, so regular software needs to provide regular updates.

With automation testing software, you can test multiple updates, unlike manual testing, where you might need to pay for testing each and every update.

#06 All in one testing environment

Also, you can add existing scripts with TestGrid.io or program the test environment according to your need. An exclusive feature like robotic testing in TestGrid.io automation tests your software for hardware test cases and IoT testing.

How To Do Automation Testing?

TestGrid.io provides the best in industry testing environment and with TestGrid.io, you can run maximum tests parallelly.

TestGrid.io is the one-stop solution for software testing as all your automation testing needs have been taken care of, so no need to keep multiple software for testing.

TestGrid is one of the most cost-efficient automation tools in the industry; it eliminates the need for multiple SaaS subscriptions, different skill needs, and huge infrastructure. All you need is one TestGrid tool; that’s it. Our automation tool has saved enormous costs for our clients.

Almost all the models are supported in TestGrid.io. Also, you get cloud infrastructure, ready-to-use and scalable mobile devices, and mobile access, which makes remote work easy and efficient.

Even automation testing software has improved a lot and is much more detailed, accurate, less time-consuming, and cost-friendly.

Softwares like TestGrid.io have all the things one needs for the regressive testing of their software or website.

Also, you can do your regular work in the backend to enhance the quality of the software. Frequent updates are provided, making automation testing more smooth and according to the industry standard.