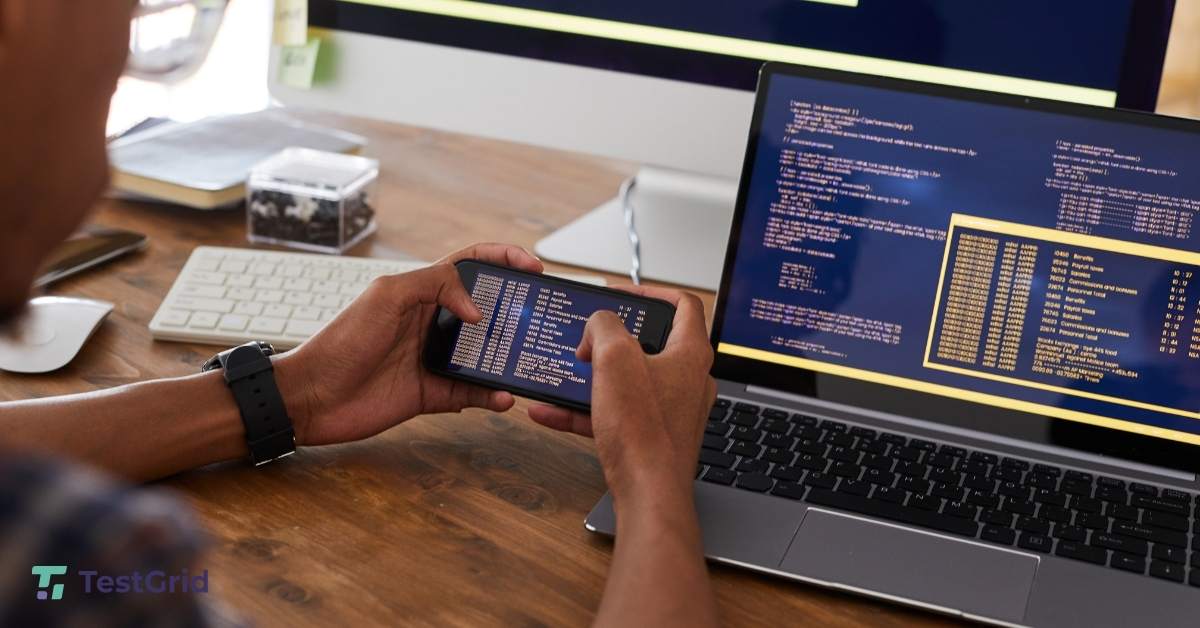 The build verification test (BVT) not only verifies and validates the core and essential functionalities of the application but also prevents testers from testing the unstable build, which may break down later in the testing process.

Well, if you do not know what exactly BVT testing is and why it’s so much important, and what is the best strategy to execute BVT testing, then you are at the right place in this article; we have discussed everything you need to know about BVT testing.

So read this article and meet you at the conclusion.

Let’s start with the definition of BVT.

Build Validation test is a set of tests that are run on each new build to ensure that it is testable before it is released to the testing team for further testing. These core functionality test cases ensure the application is stable and can be thoroughly tested.

The build acceptance test is typically a short test that exercises the application software’s core functionality. Any build that fails the build verification test is rejected, and testing on the previous build is resumed.

This procedure, also known as Build Acceptance Testing or Smoke Testing, is used to assess the stability of a software build. This level of testing is critical for ensuring the build’s integrity, especially when it is integrated with numerous other modules.

The procedure for the BVT test will be as follows:

Why Should You Run BVT Test?

To answer this question, we need to understand two things: why is build checked, and what is BVT actually used for? By understanding these, you will know the importance of running BVT testing.

BVT should be carefully designed and should not take more than 30 minutes to complete.

This type of regression testing should be performed on each new build, as it is critical for the consistent functionality of your software. In addition, BVT verifies the project’s integrity as well as the proper integration of all modules.

The primary purpose of BVT is to check the health of the initial build, as well as rudimentary checks such as whether all file formats are correct, whether all new and modified files are included in the release, and so on.

Performing these checks before sending the build to the test team will save time and money by identifying build flaws early on.

Many testers wonder why build verification testing should be performed once a new build is received; the answer is simple: To check the build’s stability.

If a new build is received and you are testing functionality. Still, after some time, you encounter a blocker issue that blocks all other functionality; this means that the test team spent time testing the application.

Still, due to the blocking issue, the test team must repeat the same operation.

To avoid wasting the test team’s valuable time, we can use an automated Build Acceptance Test. BAT is critical for ensuring that previous developer fixes are not causing significant issues in the build.

As a result, all team members will be immediately aware of a severe problem with the build, reducing waste of tester time and frustration.

The majority of errors occur during module integration. BAT primarily checks for project integrity and ensures that all modules are appropriately integrated.

Typically, this process is automated, and if it fails, it should be assigned to an appropriate developer to fix.

If the BVT test fails, the build should be rejected, and testing should be performed on the previous build.

As a result, this is performed after each new build is received to ensure that no regression issue has been introduced into the build.

Key Point to Success of BVT

What Happens When BVT Suite Runs?

Why Did BVT or Build Fail?

It is not always true that build verification testing fails because of a developer. There are numerous reasons why BAT test cases fail, including:

BVT testing is nothing more than a collection of regression test cases that are run for each new build. This is also known as a smoke test. Unless and until the BVT passes, the build will not be assigned to the test team.

Testers can run BVT testing, and the results are communicated throughout the team. And if BVT fails, immediate action is taken to fix the bug. Typically, BVT processes are automated by writing scripts for test cases.

These tests are beneficial for both daily and long-term builds. They save significant time, money, and resources and test team arguments for an incomplete build.