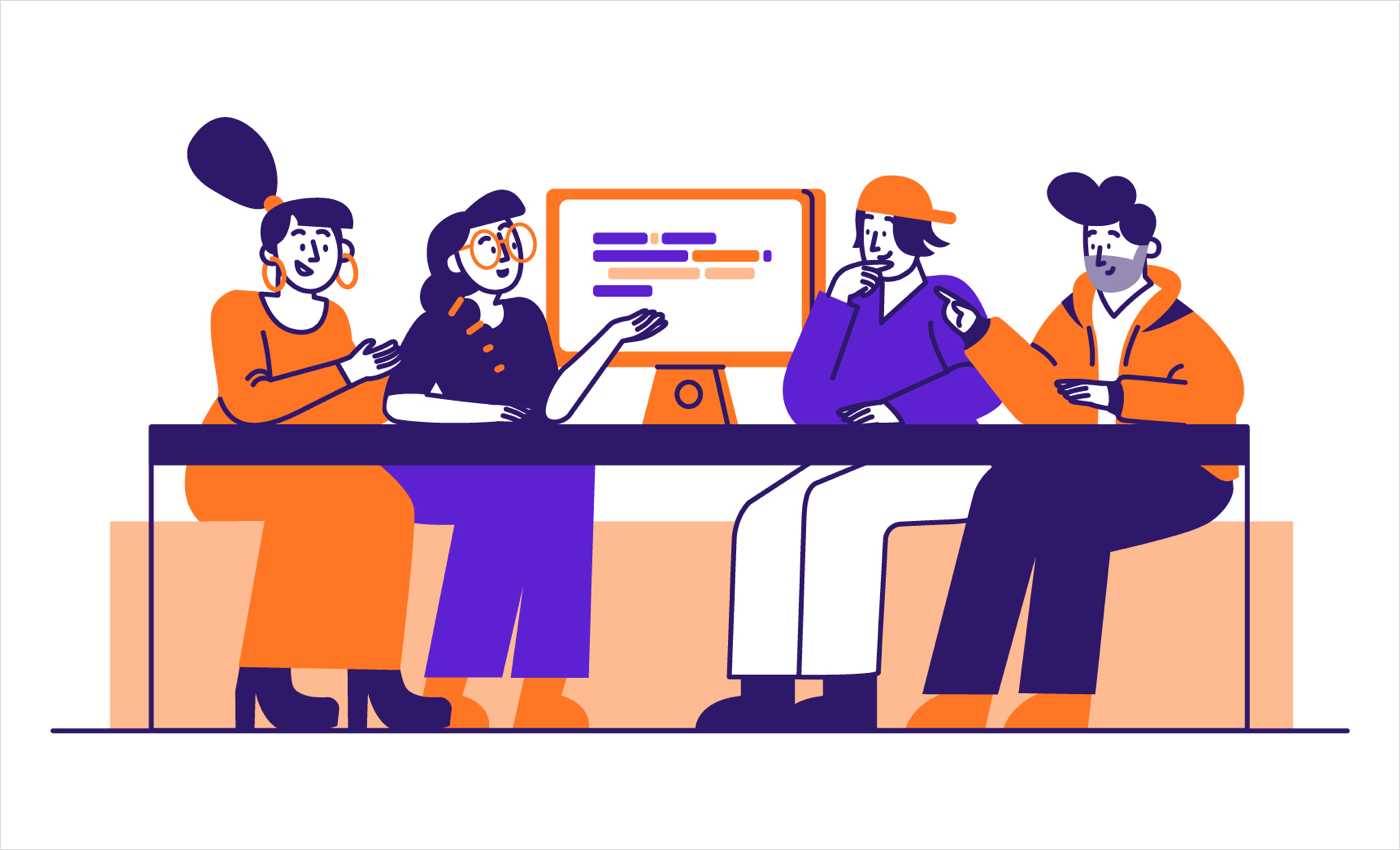 SaaS testing has always been a cutthroat industry to be in, pushing SaaS companies to constantly innovate and implement the fastest, most efficient roadmaps in every stage of their offering, it’s why continuous SaaS products testing becomes very important.

The current SaaS development model, though agile, has a few major disadvantages. Mostly due to SLA’s. Since SaaS companies write them in their own interests they often lack specifics. The ideal prerequisite for an SLA should be ensuring 99. aspireregenerativehealth.com 7% to 99.9% availability. Often, the failure recovery process is given a pass.

Usually using an Agile methodology, depending on specific project requirements, there are six key development phases for all SaaS projects. It is super important to understand this to make our testing processes faster.

Functional testing checks whether an application is working how it’s supposed to. Taking into account the needs and requirements of the end-user, It’s implemented in a set environment by conducting manual tests according to specific test plans.

Performance is paramount for any SaaS application. The performance of each app module should be tested alongside the workflow. In addition, testers can determine bandwidth performance that’s expected in the work process.

The team may estimate the application’s ability to handle loads and find the maximum load by putting high loads on the system. SaaS product testing with an emphasis on performance is essential for the success of a SaaS provider.

Performance testing also includes load, stress, and scalability tests. In order to evaluate an application’s response, you need to test it with various loads, including ones that exceed the load expected under normal operating conditions.

Failure and recovery tests are also important for SaaS testing. These tests check the system for functional disaster recovery after the simulation of various crashes both internal (for example, failures when writing data to a database) and external (for example, internet connection issues or power cuts).

One of the most important advantages of cloud services is the ability to access them regardless of:

Testing the compatibility of a SaaS app with different hardware is the most difficult part. There’s no way to perform SaaS app testing for all possible hardware configurations. You need a client’s help in order to define the testing methodology.

Here are several tips to help you choose which hardware to test on:

The success of SaaS applications is based on working out scenarios when a third-party developer creates their own applications using your API and thereby adds value to your product. Therefore, it’s vital to test all API interface functionality, safety, usability, and performance as well as the accuracy of documentation.

Maintenance testing is performed by an operational group. This team is responsible for ensuring the correct performance of applications, customer service, and billing. Usually, there are built-in instruments to help the operational team track and analyze problems in the following search fields:

Also known as functional testing, demand for testing in SaaS is actually high. There are two reasons for this: frequent releases and customer expectations for fast fixes. If some functionality doesn’t work, customers will expect it to be fixed quickly.

Speed is the centerpiece in the development and testing of your SaaS product. The best way to achieve this speed is using Agile methods. They allow you to start testing as fast as possible during the development cycle. Test cycles should be short, fast, and partly automated.

A short cycle allows you to speed up user access to applications. This means that a QA team has to implement innovative approaches to catch up with product development. With unit testing, simulating incomplete components with visualization of services, and automating regression testing, the QA team can perform simultaneous tests instead of waiting for the cycle to end.