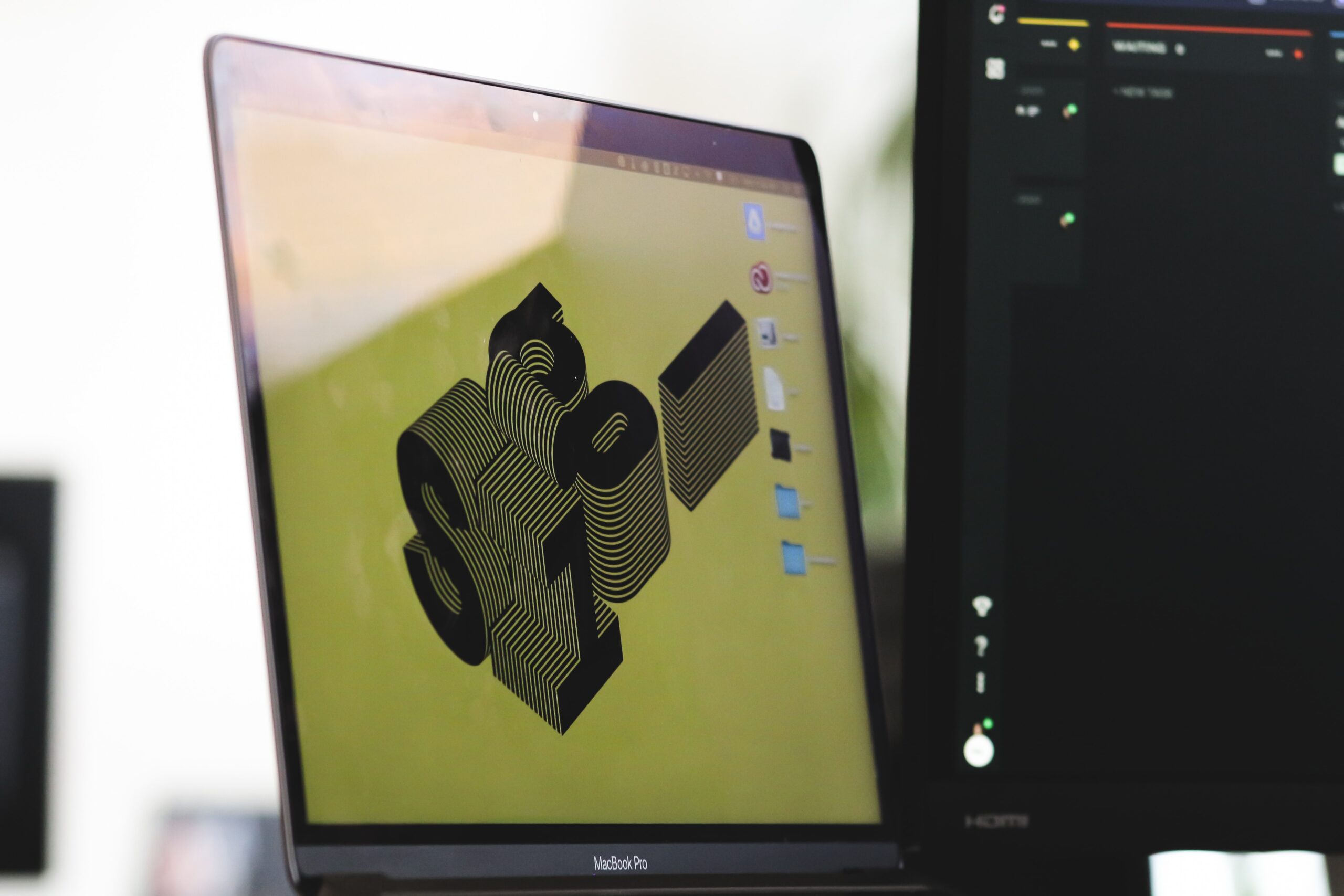 The better way would be to install the application or software in the virtual machine and to continue testing rather than installing and uninstalling the software in various machines again and again which is very time-consuming. Having virtual multiple machines makes the job easier for the tester and this process becomes smoother.

The typical test strategy that is used to test the software configuration is to perform the functional test suite across various software configurations to confirm that the application being tested is working as wanted and is without any bugs or errors.
Another way to make sure that the system is working efficiently is by manually filling the test cases and verifying them for efficiency.

Let’s say that there is a banking application that has to be tested to see if it is compatible across multiple browsers and when the application is in an environment where all the prerequisites are present does it pass the unit and integration testing in the test lab.
Although, the same applies if placed and installed in a client‘s place the machines are missing and some of the software updates of the versions on which the application is directly dependent or indirectly dependent, there may be situations that the application might fail to perform. This situation can be avoided by failing the tests manually to remove some of the configured ability requirements and then proceeding with the testing.

Places, where there are physical machines and different hardware attached to them, are where generally hardware configuration testing is performed.
The software has to be installed in all physical machines where the hardware is attached every time a new bid is released and the test suite has to be run on each machine to make sure that the application is working efficiently.

A lot of effort is required to install the software on every machine to attach the hardware and to manually run or to automate the above process also requires a huge amount of effort. Specification of which type of hardware has to be tested is to be done compulsorily because there are a lot of computer hardware and peripherals which make it extremely difficult to run all of them together. Hence, it is the responsibility of the tester to find out which hardware is going to be used by the users the most and try to make the most test based on that, making it a priority.