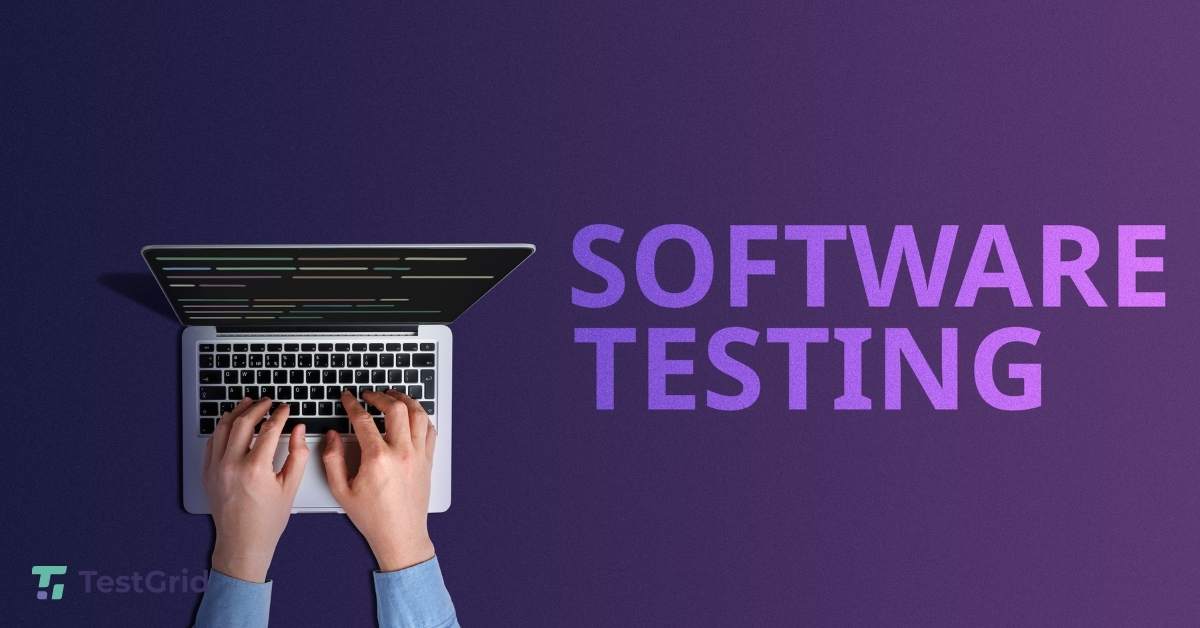 What is Destruction Testing?

‘Destructive testing is a method for testing and checking software and applications to find any breaking or failure point within a software.‘

Amongst many of the available testing, destructive testing is one of the easiest, and all one has to do is, follow simple steps to carry out the testing, and it will be done.

In this method, the software or application is deliberately executed as a failure to identify the failure points and check the ultimate robustness of the software.

This testing method is different from other testing methods since it checks the behavior of a particular software when it is used on unknown grounds. More or less, we can say that this software provides thorough ways of how we can check for an error in advance before the end-user makes use of it.

At the same time, traditional testing methods check the overall functionality of the applications.

Here are the main types of destructive testing:

Top-down testing is a method where the programming modules are tested in a specific structural flow as the testing is down from the top going down to the bottom.

By differentiation of levels of the module, high-level ones are tested first, and eventually, the tests move down to low-level ones.

Black box testing is a specific type of software testing where the operations of an application are tested on the outer part.

The internal structure is not touched and not checked. Every medium of software testing is eligible to go through the black box testing method.

Acceptance testing is solely done to check the compliance of particular software or application with the requirements of the business.

It is a thorough checking process where every part of the application is checked, and its acceptability of it is checked according to the conditions set by the clients.

Control Structure Testing, loop testing, is a method specifically conducted to test the loops present in a particular program. Loop testing is a special category of white box testing and is explicitly done to check the correctness and favorable execution of the loops.

Boundary value testing is a type of software testing based on the concepts of vector and set. Here the boundary values are assigned with a specific range, and the subsequent testing is carried out extensively.

Stress testing or torture testing is when a software infrastructure or module is made to go through intense tests.

It is done in a particular abnormal condition and beyond the limit or capacity of the specific module to check its resilience under pressurized conditions, and thus, the results are obtained.

The connection medium between two components is called an interface. This medium of connection between two separate software is tested through interface testing, whereby the capacity or the breaking point of this connection is extensively tested.

Beta testing is a particular type of software testing where the user tests the software or application in the original environment but through a sample application. It helps discover all sorts of bugs and errors in a particular program and helps to correct them.

Regression testing is done on already existing software or applications to check whether they work and perform the same after subsequent updates are brought into it. The smoothness and versatility of the newer version are also limited.

If it does not work correctly, the process is termed regression.

Why do Destructive Testing?

●  It helps the developers to identify the weak points of the software when it is put under improper pressure and not used in the proper manner.

●   It helps to check the strength and resilience of the software if put under an unwanted condition.

What is Check-in Destructive Testing?

The following points are thoroughly checked while running a destructive test

●  The expected behavior of the software.

●  Improper conduct is shown by the software.

●  Inappropriate and undesired method of use.

●  Accurate results or output from the software.

How to do Destructive Testing?

There are numerous ways how destructive testing can be done. Some of those methods are discussed below.

This is a method of destructive testing where the tester conducts a thorough assessment of the software to identify the various failure points and correct them. Usually, a Business Analyst is asked for help in this method.

This is a very effective method of reviewing the various test cases. In this method, a fellow tester with the minimum knowledge of the whole system is summoned who can easily detect the errors and help correct them since that person is unfamiliar with the system’s working.

In this method, core testers’ features miss due to continuous attention to the testing process being included in the system. Most of the time, expert users detect these legitimate software scenarios that need to be added for better functioning.

Thus destructive testing is an effective method to identify the faults in a software or application before it is available to end-users. Especially in the current cut-throat competition, businesses do not have room for error anyhow.

Before anything reaches the end-users, it is always a better option to do a thorough check and loop for loopholes. Hence, this is where the role of destructive testing comes into the picture.

Technology might not be 100% perfect, but it can be made perfect with the help of some alterations here and there. There is a significant role played by destructive.