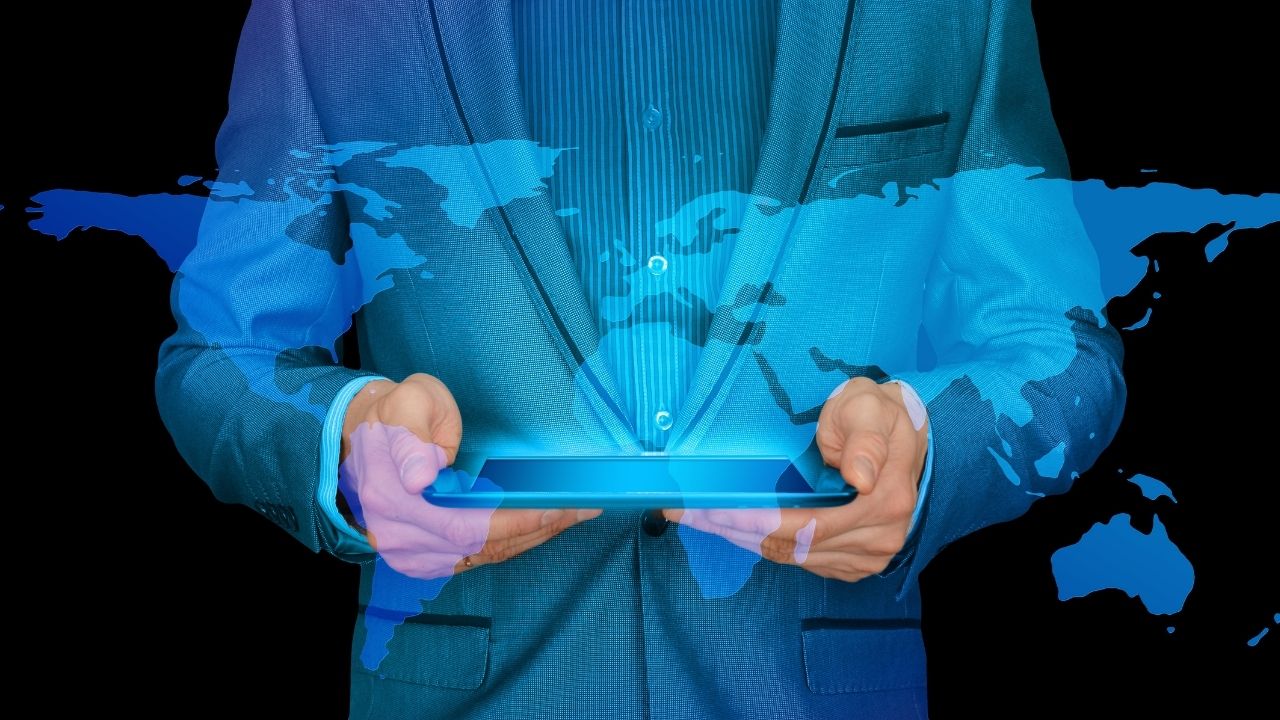 In the current times, due to the advancement of technology, companies use multiple software daily for easy operations.

However, due to overutilization or any other reason, there are times when companies continually face software breakdowns. Moreover, there are a few software that is run globally in different cultures and languages.

Hence, there is a need for testing this software, giving rise to Globalization Testing.

In reality, we use globalization apps/websites, and one of the most prominent and most used examples of this is Facebook.

Such apps/software has features for setting the language as per the location, as these apps are available in multiple regional and international languages.

What is Globalization Testing?

It is a type of software testing that test an application or software developed in multiple languages. Globalization helps in the subsequent improvement of the application.

Why There’s a Need for Globalization Testing?

This means when required, the user cannot use these localized applications outside the local area.

Here comes the need to develop an application with globalization testing. It designs the codes and tests them to comply with all global standards, such as the following global languages and detects global ranges of zip codes, addresses, and telephone numbers.

All of it is done automatically since the codes are designed in the designated manner.
Some primary purposes of globalization testing are:

● Assess whether the particular application supports all languages around the globe.

● Identify the different time phases included in the implementation process.

● Define the interface of the application.

● Analyses the experience regarding the application throughout the world.

● To check whether the code can handle international standards without system failure.

● Verify if the right content is uploaded in the right place.

● Check how a particular product performs when placed in an unknown and opposite condition or environment.

● Ensure that the content on a specific page is in the designated native language for users to understand correctly.

Some Examples of Internationalization Testing:

To understand how internationalization testing works, let us take a prevalent example of Google.

Since people are comfortable reading and listening to their native language, be it any place in the world, Google designed the application so that it follows the languages in the particular country. As a result, Google currently operates in 123 global languages.

Taking the specific case of Google in India, the base application is in English. However, since many people do local language searches, Google has updated itself in nine different local Indian languages.

These languages include Hindi, Bengali, Marathi, Gujarati, and five other Indian languages. Once the language is selected, the whole page gets translated. Subsequent search results occur in that particular language.

The various advantages are as follows:

● It helps to circulate the free trial version of a particular application across the globe for test usage.

● This testing method ensures that an application can be used in various global languages. It rules out the need for constant source code transformation.

● It directly affects the code design and automatically increases its quality.

● The increase in quality would substantially stimulate the customer base across the globe.

● It increases the global scope and flexibility of the application functionality.

Some Disadvantages of Globalization Testing:

The disadvantages of globalization testing are:

● The overall process gets more expensive as it requires a local translator for content translation.

● A rarely found domain expert is the one who can perform successful globalization testing.

Which Components You Can Test By Globalization Testing?

The various components that you can test are:

● How apt is the application of language vocabulary

● Formatting of address, zip code, and telephone number of a particular area.

Hence if you want to use an application or software with a global scope and global functionality, globalization testing is the go-to method. It identifies all global languages and other information and constructs the working of the application accordingly.

This test is performed to deliver very high and premium quality globalized products. It is essential to make a product acceptable to a wide user base.

Hence, making it acceptable for those who belong to multiple geographies to speak different languages and stay in different regions.

For the product to be able to gain worldwide acceptance, it goes without saying to validate the usability of the product in every area, where there is a target audience.

The best factor about globalization testing is that you can check for the readiness of the world, and also the core general functionalities of the product. This ensures the product is ‘High in Quality’ and free from errors.