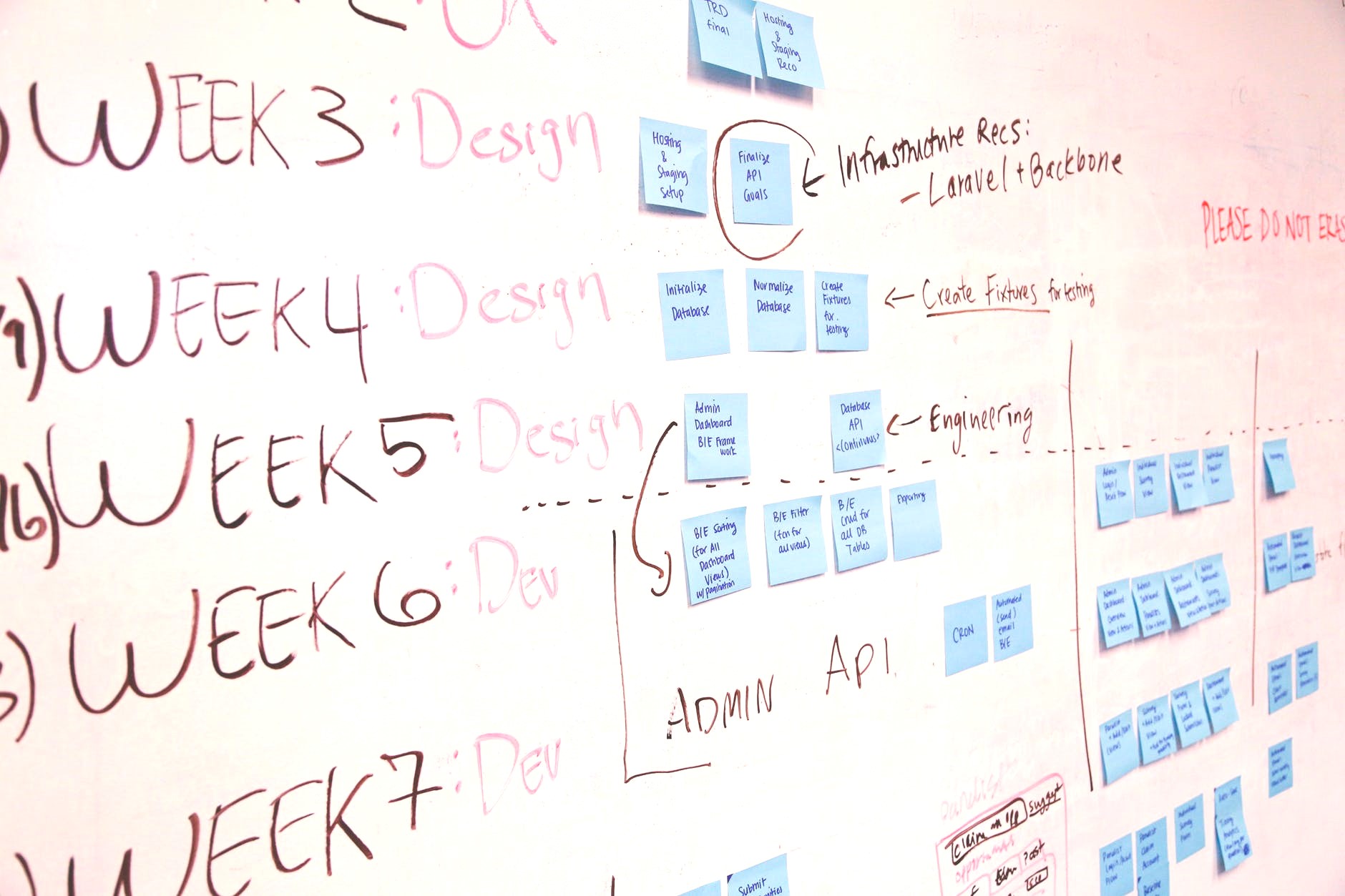 In-sprint automation may seem difficult initially, but rest assured, it is not impossible. Once you have the correct processes in place, teams can go on to successfully achieve it, resulting in a decrease in time required for deployment and improving the quality of your product. As it goes with anything that is difficult, it does take time to know your way around and eventually become proficient. Having said that, if you successfully implement the right series of actions and stay the course, the benefits will be well worth the hardship. Here are some ways that make for a successful in sprint automation.

In Sprint Automation. What is it?

Teams should come to an agreement on which features to be built in the 1st and 2nd week of the sprint and accordingly high level test scenarios should be identified and prioritized by the test team.

There may be different teams of developers grouped according to function, but they all have to realize – they are one team. Before even the sprint starts, all should come to the same page and decide which features have to be developed. When manual test cases are written, they should prioritize to be based on this.

Wherever possible functional UI test cases should be moved to unit or integration so that testing pyramid can be followed.

Not all test cases should be automated, there are certain test cases where a manual test case works better, especially on features that need to be often changed.

Automation engineers should work closely with manual engineers and make sure that the written test cases are small, concise and descriptive. Also important to note, is the possibility to automate the test cases down the line.

Finding out the UI element properties from the developers will save a lot of time for automation engineers, even if the UI component is handed over later in the sprint.

Developers must also check-in code early, sufficient enough for automation engineers to start writing the script on the 1st day of the current sprint.

Or, with something like the TestGrid Element Extractor, you can turn this time consuming process into a guided setup where we do the legwork for you, saving you hundreds of developer hours.

Automation script writing should be included in the DOD of the user story.

Following these steps closely should help you navigate the unclear waters of in sprint automation.