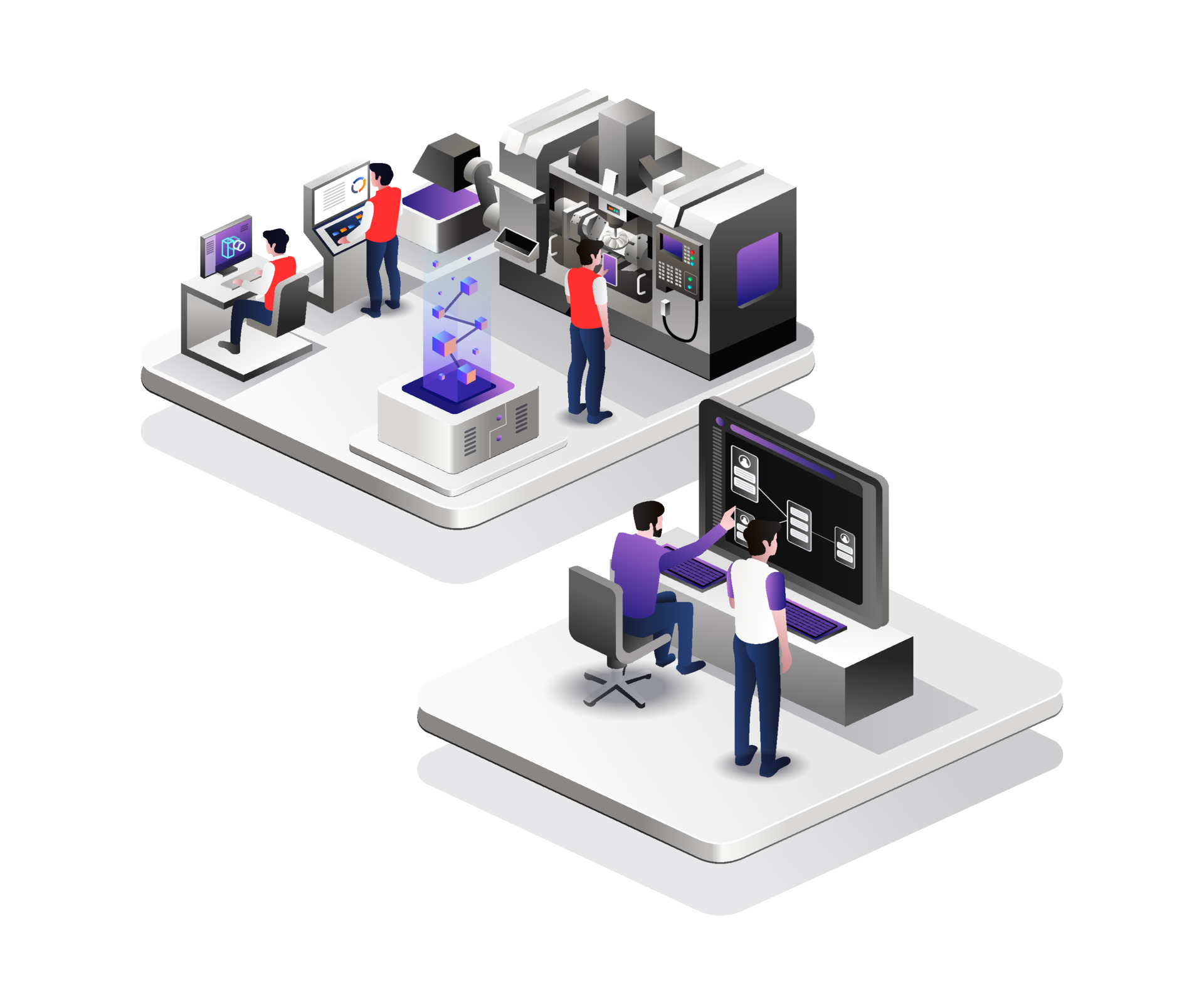 Unit testing is a fundamental and significant practice step in software testing, focusing on testing individual units of source code.

Many Unit Testing facts are well-known among software professionals, but we sometimes need to brush up on our knowledge to stay current.

This article will look at the top tools for Unit Testing for developers’ use.

Pros and cons of Emma:

Pros and Cons of Parasoft:

The fundamental task in the software testing process is unit testing. Previously, it was a manual task conducted by developers or testers, but as the software development process has evolved, every task has become automated. As a result, unit testing has become an automated activity thanks to the usage of tools.

For that, you can signup for the TestGrid premium tool without any credit cards and use it for free!