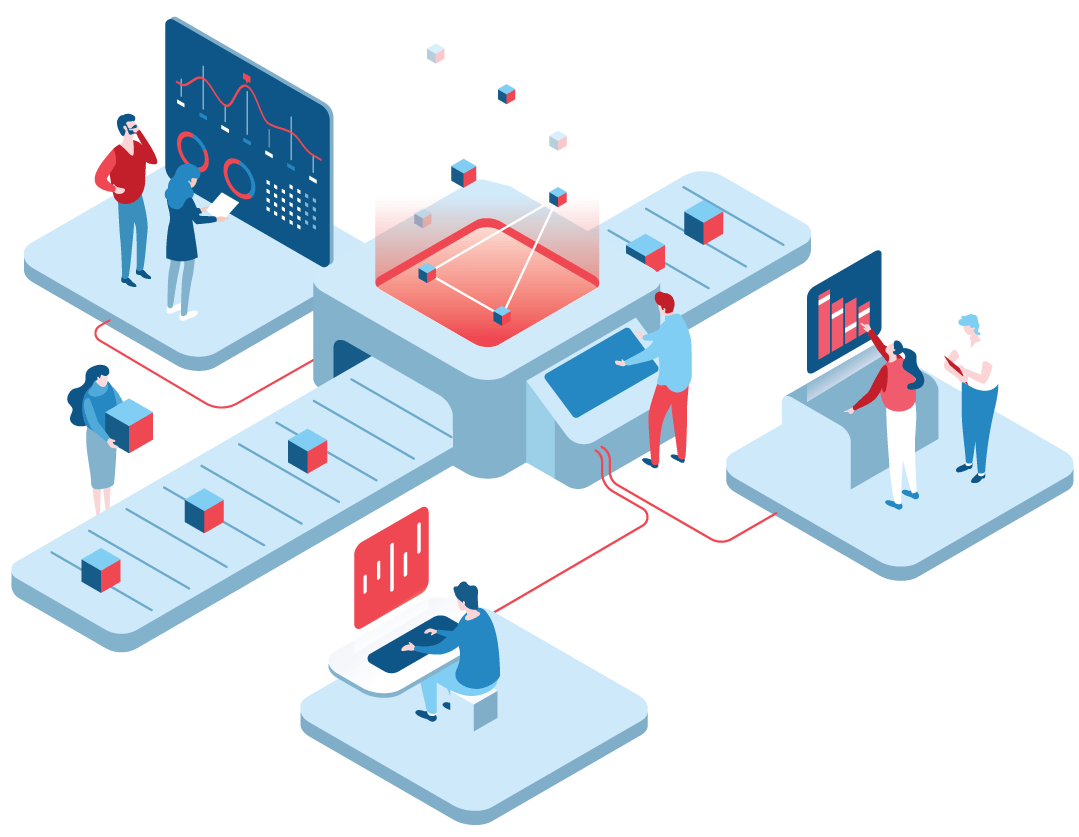 Functional Testing is paramount to app success. Everything is completely dominated by machines and their behavior is controlled by the software powering it. How do these machines behave exactly as we want them to every time and everywhere?

The answer to these questions lies in software testing.

Now we all know that software testing is a process of evaluating the functionality of a software application to find any software bugs, it checks whether the developed software meets these specified requirements or not and identifies any defect in the software, in order to produce a quality product.

In this article, our focus shall be on functional testing.

What is functional testing?

It essentially is a type of testing that verifies that each function of the software application operates in conformance with the requirements specification. This testing mainly involves black box testing and it is not concerned about the source code of the application. Each and every functionality of the system is tested by providing appropriate input, verifying the output, and comparing the actual results with the expected results.

How does FT and NFT differ?

1) Functional testing reproduces or is a replica of what the actual system is. It is focused on these specifications as per the customer usage i.e. system specifications, operating system, browsers, and more. Also, it does not work on any if and buts or any assumptions about the structure of the system so there are no assumptions for this testing.

2)Ensures delivery of a high-quality product that meets the consumer requirement and makes sure to deliver a bug-free product that has all the functionalities working as per the consumer’s needs.

3) Risk-based testing is also done to decrease the chances of any kind of risk in the product.

What are the steps involved in functional testing?

1) Determining the functionality of the product that needs to be tested, and includes testing the main functionalities, error conditions, and messages. Usability testing i.e. whether the product is user-friendly or not.

3)Then the prepared test cases are executed.

4)and finally the actual output i.e. the output after executing the test case and expected output are compared to find whether the functionality is working as expected or not.

It is usually performed by a developer who writes different code units that could be related or unrelated to achieve a particular functionality. This usually entails writing unit tests which would call the methods in each unit and validate those when the required parameters are passed and its return value is as expected. Now code coverage is an important part of unit testing where the test cases need to exist to cover the line coverage code, path coverage, and method coverage.

This is done to ensure that all the major and vital functionalities of the application or system are working correctly. This is generally done after a smoke test. So what a smoke test? The testing that is done after each build is released to test in order to ensure build stability is known as smoke testing. It is also called build verification testing.

This is performed to ensure that adding new code enhancements or fixing bugs is not breaking the existing functionality or causing any instability and still works according to these specifications. They will not be as extensive as the actual functional tests, but it would ensure just the amount of coverage to certify that the functionality is stable.

When the system relies on multiple functional modules that might individually work perfectly but have to work coherently when clubbed together to achieve an end-to-end scenario, validation of such scenarios is called integration testing.

Here the product is exposed to the actual customer in a production-like environment and they test the product. The users’ feedback is taken down and noted. This is similar to that of user acceptance testing

We have the end-user based or the system tests may have many components which when coupled together achieve the user scenario. Then we have the decision-based tests. The decision-based tests are centered around the ideology of the possible outcomes of the system – when a particular condition is met. The alternate flow tests are basically run to validate all the possible ways that exist other than the main flow to accomplish a function.

Here we have the equivalence test. In this sort of testing the test data are segregated into various partitions called the equivalence data classes. Data in each addition must behave in the same way therefore only one condition needs to be tested. Then we have the boundary value tests. They imply data limits to the application and validate how it behaves, therefore, if the inputs are supplied beyond the boundary values then it is considered to be negative testing. So a minimum of six characters for the user sets the boundary limit. When most of the bugs are uncovered through the above techniques, Ad hoc tests are a great way to uncover any discrepancies that are not observed earlier. These are performed with the intention of breaking the system and seeing if it responds gracefully.