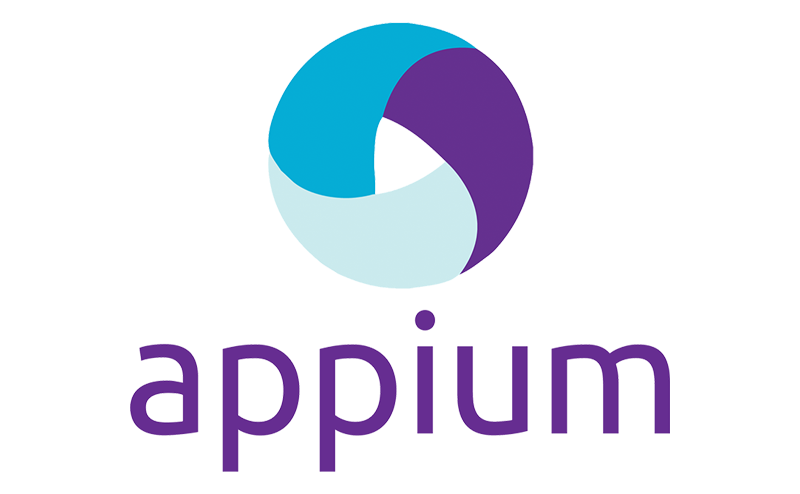 Appium is similar to selenium for mobile applications, in place of web applications in desktop browsers. It is an open-source test automation framework driving iOS and Android native, mobile, and hybrid apps with the help of WebDriver protocol, or Selenium API.

Nowadays users are shifting to mobile devices, because of which developers and testers are taking advantage of the functions provided by Appium.

Appium plays an important role as it responds differently to web design, mobile operating systems and browsers render applications like different browsers. The native, mobile, and hybrid apps are functioning separately to serve various different purposes. They have different processes for design, development, and testing requirements.

The operating system’s software development kit is used to write native apps as they are available without any cost in respective mobile app stores where they can be downloaded by the users. They are formulated for a specific operating system, I.e. iPhone and Androids applications have to be created separately and an app that is made for Android cannot work for IOS and an app made for iOS cannot work for android.

They are recognized to provide a seamless user experience across various devices because they are instinctual to the platform and operating system.
If it is properly created for one operating system, it most definitely will work the same way despite being used on different devices without experiencing any inadequacies. As an example, if a native app is produced and approved for Android devices then it will work on each and every device including Samsung, Motorola, or Google phones. Whereas, since they do not function in the browser, it isn’t important to test on different browsers and browser versions.

These are websites optimized specifically for functional use as applications and can be accessed by mobile web. They are versions of the same website accessed on a desktop by a browser. They are made responsive for users allowing them to access it on mobile browsers such as Safari on iOS and Google chrome on an android device.

Many apps are made for native apps and mobile apps as well. Native apps do not have to be downloaded, whereas web apps do not have extra requirements for installing anything and are accessible on the internet browser and search for entering websites. They are designed for multiple platforms and aren’t as specialized to the mobile user experience. They lack a few features as compared to native apps. buying tramadol in cabo https://99percentinvisible.org/ cheap ultra india

HTML, CSS, and Javascript, are used to make web apps, unlike native apps. Meaning developers are required to optimize responsive design across various devices and browsers, not only the separate operating systems. The multiple versions of iPhones and Androids as well as different browsers, prove to be a bigger challenge when designing and testing web applications are done across various configurations.

HTML, CSS, and JavaScript languages are not only used to build web applications but along with some native code it can also create hybrid applications, hence the name hybrid is given. They are basically web apps that are dipped in the native sauce!

The good thing here is that it does not require substantial optimization as most mobile web apps even though there are some codes that have to be written in order to be receptive across various browsers and devices.

With the features that are generally associated with native apps, they don’t really work as rapidly or as well as them but they can be installed and run on a browser justifying the name hybrid allotted to them.

The choice between Appium and Selenium wholly depends on what kind of apps are to be developed and tested and the same goes with native, mobile and hybrid as well. There’s also a high possibility that you may need to use both.

Selenium testing is known to be used most importantly for web applications but it is little known that it can also be used for mobile web apps because that’s where they habituate. On the other hand, Appium works the finest for those developers who are majorly producing it for the mobile user experience by creating native apps.

Selenium and Appium are both equally appraised as indispensable for automating tests all over various operating systems, browsers, and devices between the rising inconsistency included in user configurations.
By developing native apps, mobile apps, and web apps across platforms, organizations’ preparations can be of higher quality in order to meet consumer demands and gain profits from a superior user experience.